I'm In A Crafting Mood

Lately, I've been in the mood to craft. I just want to make things and be artsy fartsy, but I never know what to do! My latest project involved Mod Podge (a new obsession) and wood block letters. I bought letters for both the boys, painted them (which took forever because I painted them grey and then changed my mind so had to paint them white and then blue), and then Mod Podge-ed scrap book paper on them (which I had pre-cut). Here's how Joshua's look:

I think glued the letters together and will be drilling a small hole in the J and the A so that I can attach a ribbon and it can be hung on the door. I think my next Mod Podge adventure will be to transfer a photo onto canvas. I also just had 400 photos developed so I'll probably be bringing out all of my scrap booking stuff sooner or later.

A blogger friend at With Great Expectation  created some really cute printables for her nursery, so I thought I would give it a try. I made some for our little guy's new big boy room, just to add a little something to the walls. Pinterest is a great place for inspiration (not just for printables, but for craft ideas too). And here's what they look like: 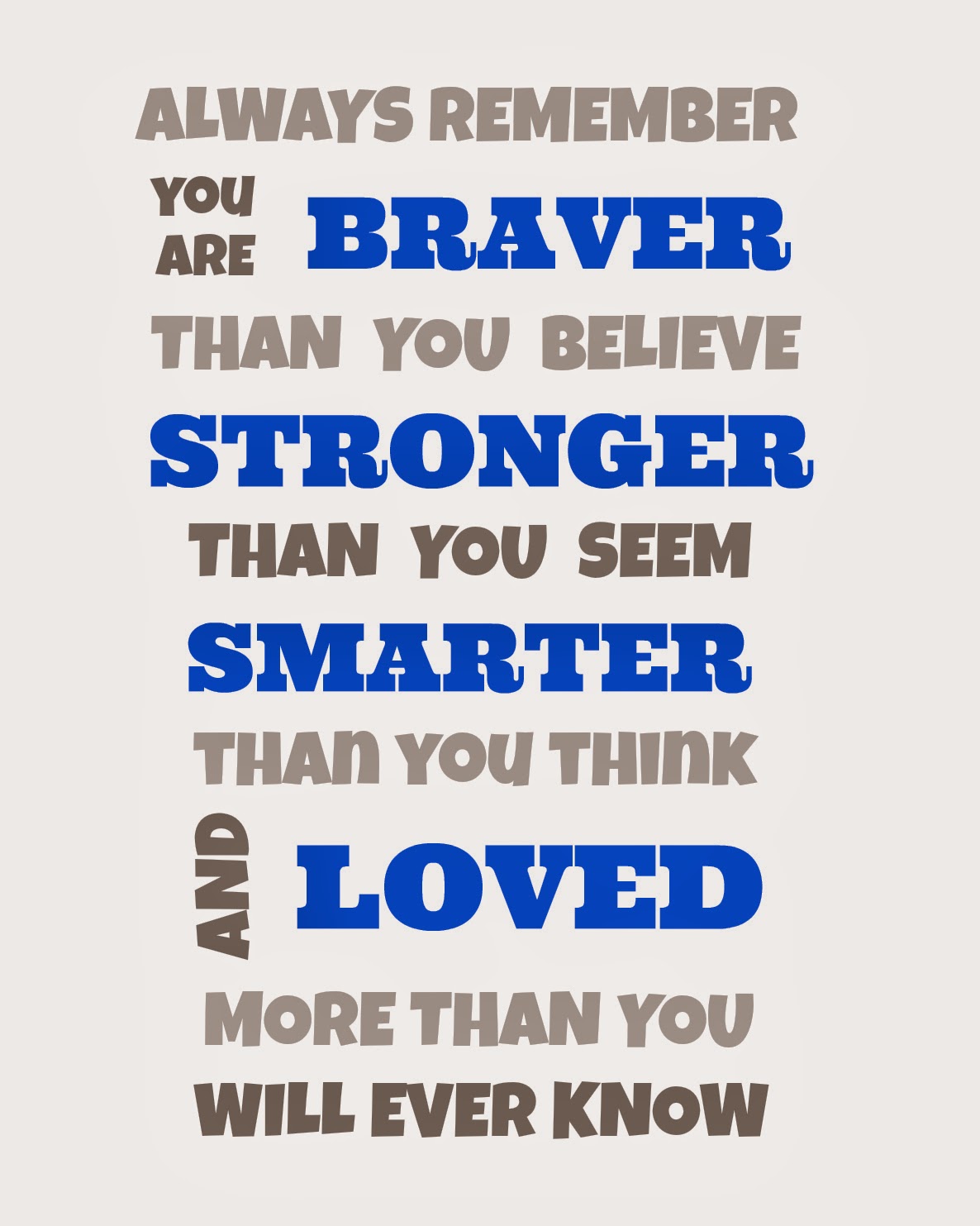 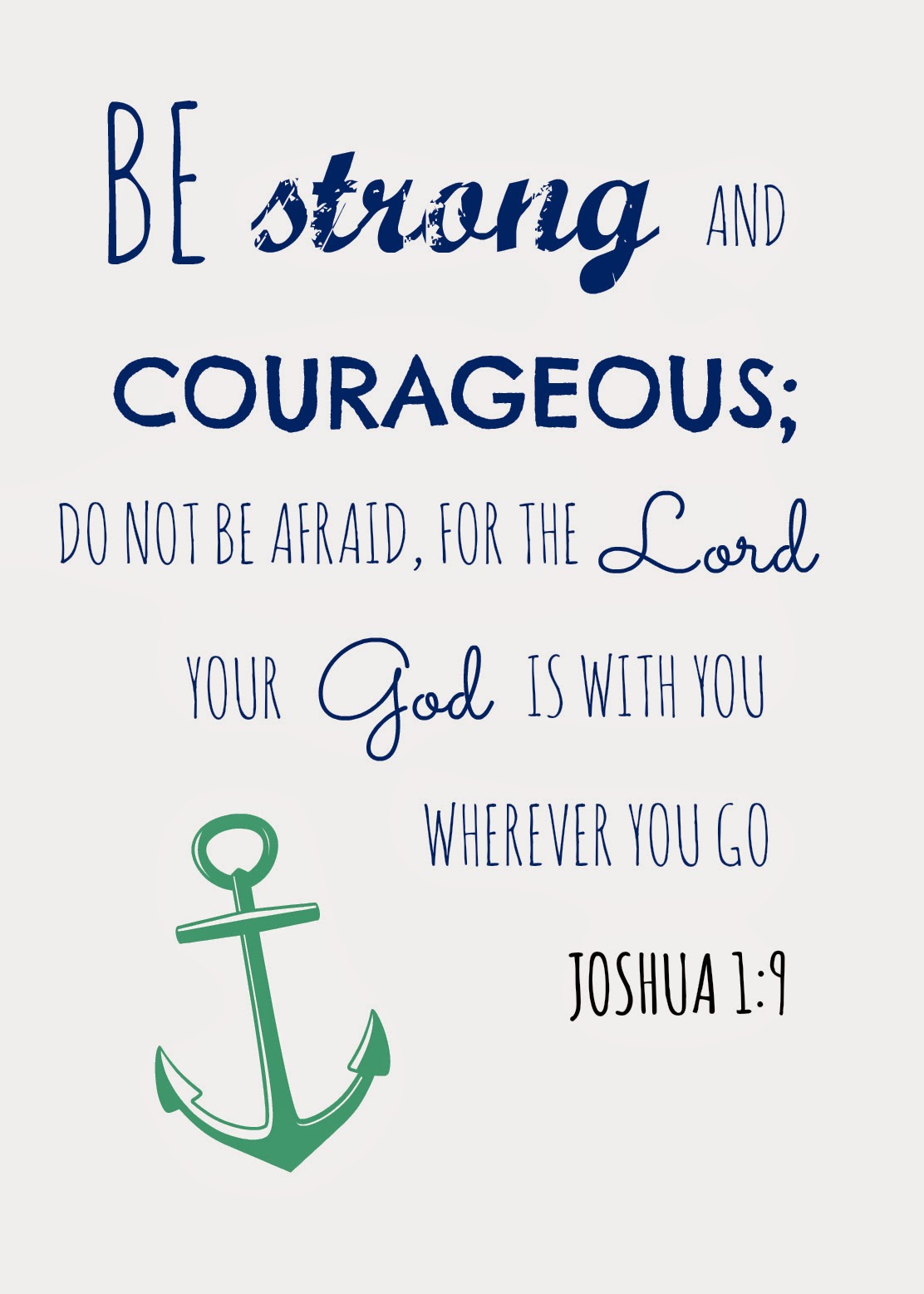 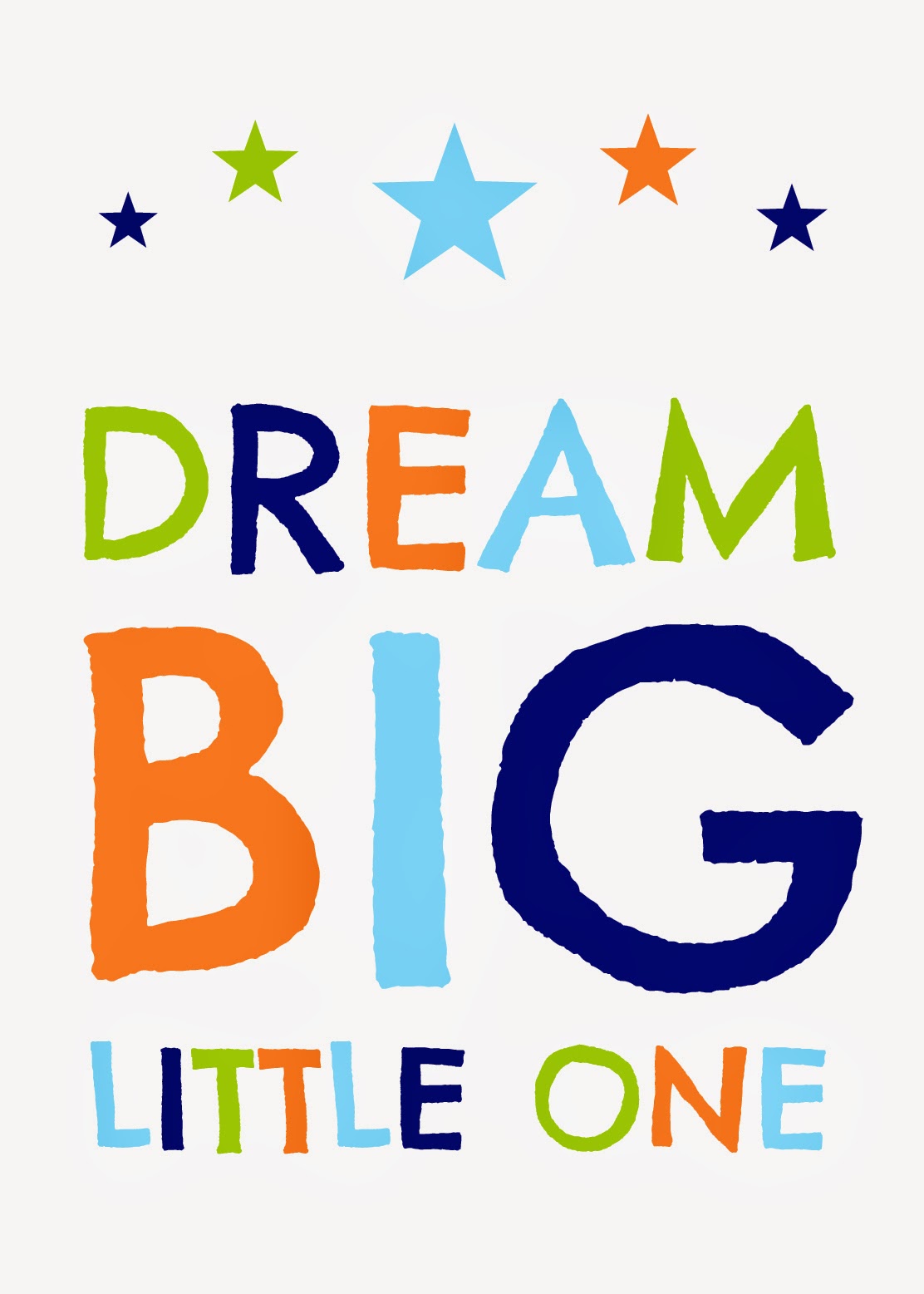 Kelsey
Hi, my name is Kelsey and I'm a twenty something year old who lives in a big city. I am a proud mommy of two handsome boys and an adoring girlfriend to one handsome man. My life has been a bit of a roller coaster ride with Ulcerative Colitis, infertility, a new start at life, and so much more. My life can be chaotic at times, but I wouldn't have it any other way.